Soccer fans immediately response „German Football Champions” when asked about Wolfsburg . Others probably associate automobile city and headquarter of Volkswagen. The city is indisputable the industrial location number one in Lower Saxony .

Though whoever solemnly associates dull industrial buildings with the city is mistaken. Wolfsburg is a city of culture and leisure offerings such a planetarium, the Museum of Art or the phenomena area phæno. The Faculty and Institutes of Ostfalia are situated directly in downtown Wolfsburg just a few minutes away from the train station. 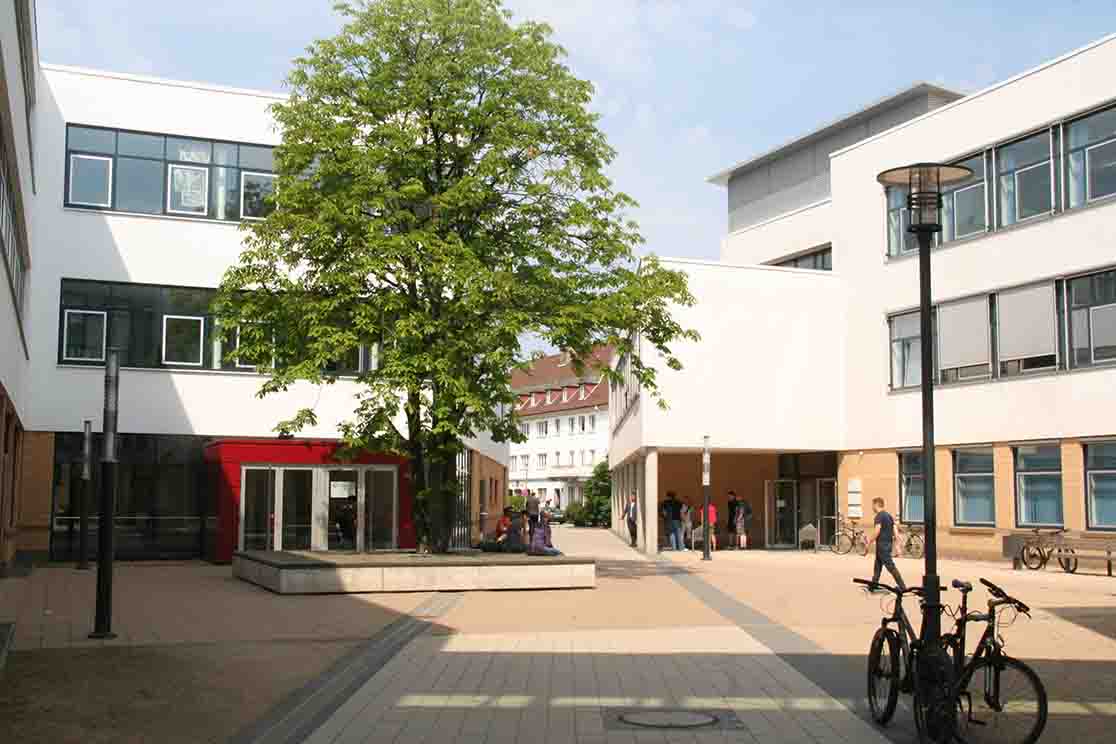