The BELS is glad to announce that Prof. Dr. Daniele Amoroso from the University of Cagliari (Italy), Department of Law, was appointed as visiting professor at BELS through decision of the presidency of Ostfalia University. Prof. Dr. Daniele Amoroso is researching at BELS on the subject: „The Legality of Autonomous Weapons Systems under International Law“ The topic is among others closely linked to artificial intelligence, digitization and disruptive technologies and fits to several research areas of BELS. 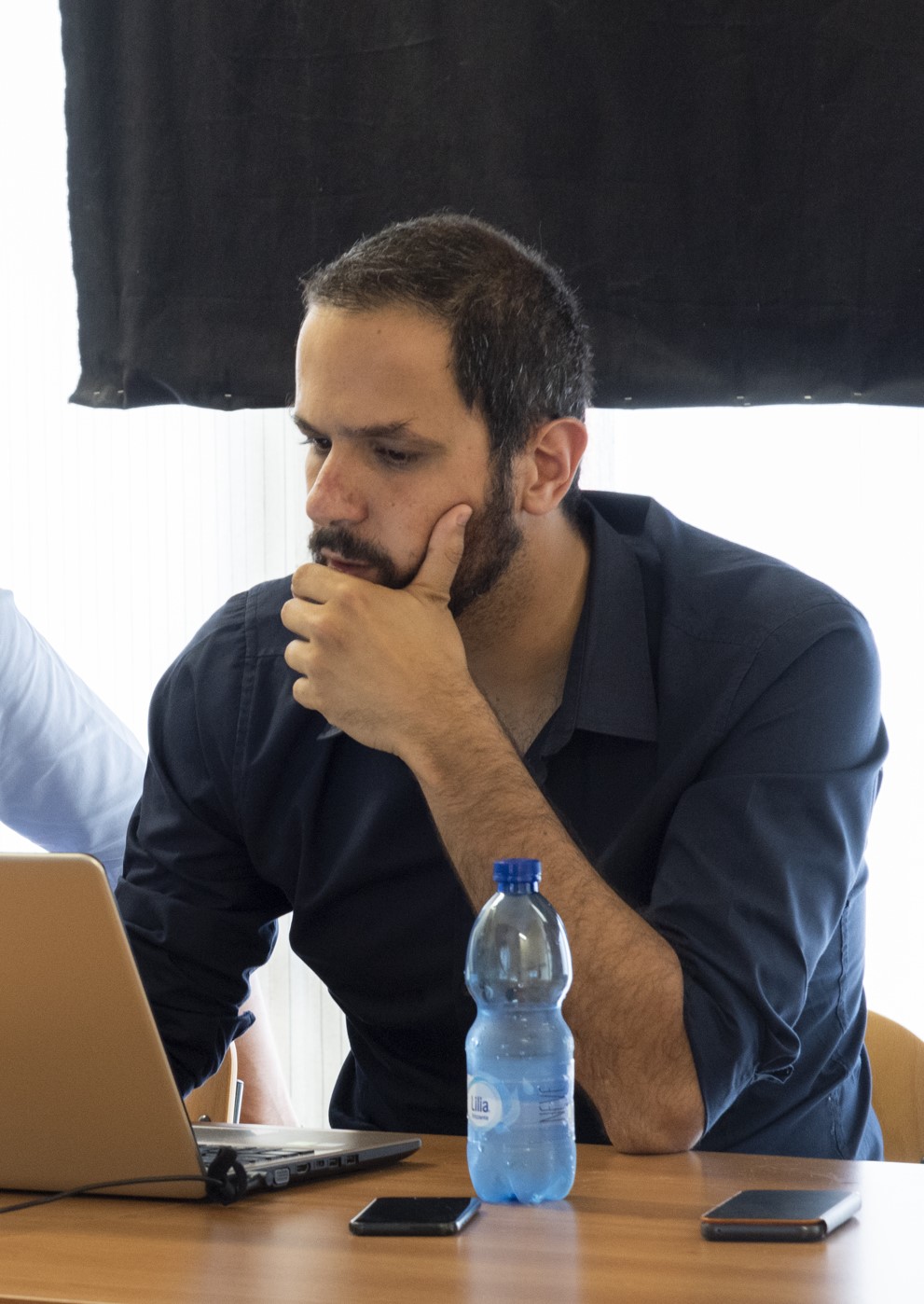 He is Associate Editor of the Italian Yearbook of International Law and Member of the Editorial Committee of Giurisprudenza italiana, as well as Reporter for the Oxford Reports on International Law in Domestic Courts (ILDC). He is member of the Board of the PhD Course in Economic Law at the University of Naples Federico II. From 2012 to 2014 he acted as Scientific Secretary of the PhD Course in Law & Economics at the Italian Institute of Human Sciences (Florence/Naples).

In 2010 he was visiting fellow at the Leiden Law School, where he mainly carried out independent research for his monograph, published in 2012, concerning the judicial activity of domestic courts on political issues of international relevance (Insindacabilità del potere estero e diritto internazionale).

In 2017, he joined the Böll Foundation’s “Task Force on Disruptive Technologies and 21st Century Warfare”. In the same year, he was admitted as a member of the International Committee for Robot Arms Control (ICRAC).

Since 2013, he has been delivering classes of European Family Law, European Human Rights Law and Private International Law to practicing lawyers attending the Schools of Forensic Training in Naples (2013-2016), S. Maria Capua Vetere (2013) and Cagliari (2017-). In 2016, he taught at the International Human Rights Summer School, which took place at the University of Vilnius “Mykolas Romeris” from 19 to 27 July. In 2014 and 2016, he was invited to deliver lectures on Human Rights and Security Law at the Master in Human Rights and Conflict Management (Scuola Superiore Sant’Anna di Pisa). In the academic year 2016/2017, he taught International and EU Cultural Heritage Law at the M.A. in Archeology of the University of Cagliari.

Along with Andrea Caligiuri, he edits the annual review of Italian judicial decisions relating to international law for the Italian Yearbook of International Law. He is also the co-editor (with Massimo Orzan) of the review of European Courts’ (ECJ and ECHR) most relevant decisions, published on a monthly basis in Giurisprudenza italiana. From 2013 to 2016, he reviewed the case law of the International Court of Justice on the Italian Yearbook of International Law as well as, from 2008 to 2016, the activities of the Sixth Committee of the UN General Assembly for La Comunità Internazionale.

He is regularly invited or selected to present papers in conferences and seminars in Italy and abroad, including the International Seminar on the Fight against Illegal Trade in Cultural Goods and their Destruction (National Archeological Museum of Naples, 2017), the 6th STS Italia Conference “Sociotechnical Environments” (University of Trento, 2016), the Conference on the Catalan Question organised by the Consell de diplomacia publica de Catalunya (University of Naples Federico II, 2016), the 2015 ESIL Research Forum at the European University Institute, the International Conference on “The case of Crimea in the light of international law: its nature and implications” (Institute of Law Studies of the Polish Academy of Sciences, Warsaw, 2015), the 2013 Annual Workshop of the ASIL “International Law in Domestic Court” Interest Group at the Yale University, and the 10th Annual Conference of the Global Studies Association at the Merton College (Oxford, 2010).

He took part, as Member of the Research Unit, to the FIR Project “Migration Policies and Legal Transplant in the Mediterranean Area” (2012-2015). He is also member of the Research Group working on the Project “Credit Rate Agencies and the Financial Crisis: An Interdisciplinary Perspective”, financed by the Fondazione di Sardegna.

Amoroso D., Giordano B. (forthcoming). Who is to Blame for Autonomous Weapons Systems’ Misdoings? In E. Carpanelli and N. Lazzerini (eds.), New Technologies as Legal Challenges for International and European Law, Springer

Amoroso D. (forthcoming). Whither the Principle of Self-Determination in the Post-Colonial Era? Building the Case for a Policy-Oriented Approach. PALESTINE YEARBOOK OF INTERNATIONAL LAW

Amoroso D. (2014). The Judicial Activity of the International Court of Justice in 2013: Procedural Law Issues Before the ICJ. THE ITALIAN YEARBOOK OF INTERNATIONAL LAW, p. 325-351

Amoroso D. (2013). The Judicial Activity of the International Court of Justice during 2012: a Year of Human Rights Cases. ITALIAN YEARBOOK OF INTERNATIONAL LAW, p. 223-243

Amoroso D. (2011). Moving towards complicity as a criterion of attribution of private conducts: imputation to states of corporate abuses in the US case-law. LEIDEN JOURNAL OF INTERNATIONAL LAW, p. 989-1007

Amoroso D. (2010). A Fresh Look at the Issue of Non-Justiciability of Defence and Foreign Affairs. LEIDEN JOURNAL OF INTERNATIONAL LAW, p. 933-948